The 5th generation of mobile networks, or 5G, is one of the latest and greatest wireless technology inventions. But with all the new features and benefits, there comes a higher price tag. So, will 5G be cheaper than 4G in India? To answer this question, we need to first understand what 5G is and what it offers.

5G is a next-generation wireless communication technology, that promises faster speeds, lower latency, and more reliable connections. It’s also said to be more energy-efficient than 4G. So far, 5G rollout has been slow in India. But as more and more people upgrade to 5G-compatible devices, the price of 5G plans is likely to come down in the upcoming days.

And as the infrastructure improves, we can expect even faster speeds and better coverage. So, while 5G may not be cheaper than 4G right now, it’s only a matter of time before it is.

Also Read: 4G VS 5G: What’s Going to Change in the Future

What is 5G Technology: in Brief?

In order to answer this question, we first need to understand what 5G is. 5G is the next generation of wireless technology that promises faster speeds, lower latency, and more reliability than current 4G networks, we are using so far.

India is currently in the process of rolling out 5G services, and there has been some debate over whether or not these services will be more expensive than 4G. However, it is still too early to draw a conclusion on this topic, considering the current market scenarios.

That being said, there are a few factors that could make 5G cheaper than 4G in India. First, as 5G networks roll out, they will likely be initially deployed in urban areas where there is already a high demand for data services. This means that service providers will not have to build new infrastructure in rural areas all of a sudden, which can be costly to build and maintain at the initial days of launch.

Second, the Indian government has set a goal of building the Digital India infrastructure by providing the Internet access to every corner of the country by 2030. This means that service providers will need to invest in upgrading their network infrastructure to accommodate 5G speeds.

As a result, it is possible that service providers may offer discounts, or other incentives to customers who upgrade to 5G plans.

Ultimately, whether or not 5G service will be cheaper than 4G in India remains to be seen. However, there are a few factors that could make it more affordable for customers.

What’s Going to Change in 5G, compared to the 4G?

5G is the next generation of mobile technology, and it is expected to be much faster than 4G. It is also expected to be more expensive than 4G, considering the current scenarios. So it remains to be seen whether it will be affordable for consumers in India or not in the upcoming years.

Also, 5G offers a number of advantages over its predecessors. These include higher data speeds, lower latency, and more capacity. 5G also allows for more efficient use of the radio spectrum and can be delivered over a much wider area than previous generations. This means that 5G will be able to provide better connection speed and reliability than previous generations.

5G also offers a number of advantages for businesses. 5G will allow businesses to connect their devices and systems at much higher speeds than before. This will enable them to respond to customer demands more quickly and efficiently.

As 5G technology becomes more widely available, the costs of deploying and maintaining a 5G network will continue to decline. In India, the cost of 5G services is expected to be significantly lower than 4G services.

This is due to a number of factors, including the fact that 5G networks are more efficient and require less infrastructure than 4G networks. Additionally, the Indian government is investing heavily in 5G development and is working with telecom operators to rollout affordable 5G plans. As a result, it is likely that 5G services will be much cheaper than 4G services in India.

The fifth-generation (5G) mobile network is the next generation of wireless technology, and it promises to bring faster speeds, lower latency, and more capacity to mobile networks. 5G will have a major impact on India’s economy and society.

5G technology will enable India to lead the world in digital transformation. It will spur the development of new industries and create millions of jobs. 5G will also boost India’s GDP over the next years.

5G will also have a major impact on India’s digital infrastructure. The deployment of 5G networks will require a massive expansion of fiber optic cable infrastructure. This will provide a major boost to India’s Digital India initiative, which aims to connect all citizens to the internet by 2030.

5G technology is still in its early stages of development, but it is already clear that it will have a transformational impact on India’s economy and society.

As 5G technology is still in its infancy, it is difficult to say definitively whether or not it will be cheaper than 4G in India. However, there are a few factors that suggest that 5G could eventually become more affordable than 4G.

First, 5G networks are still being built out, which means that the infrastructure costs associated with 5G are likely to decrease over time. Additionally, as more people adopt 5G-enabled devices, the price of those devices is also likely to come down.

So, while we can’t say for sure whether or not 5G will be cheaper than 4G in India, it’s certainly possible that it will be. 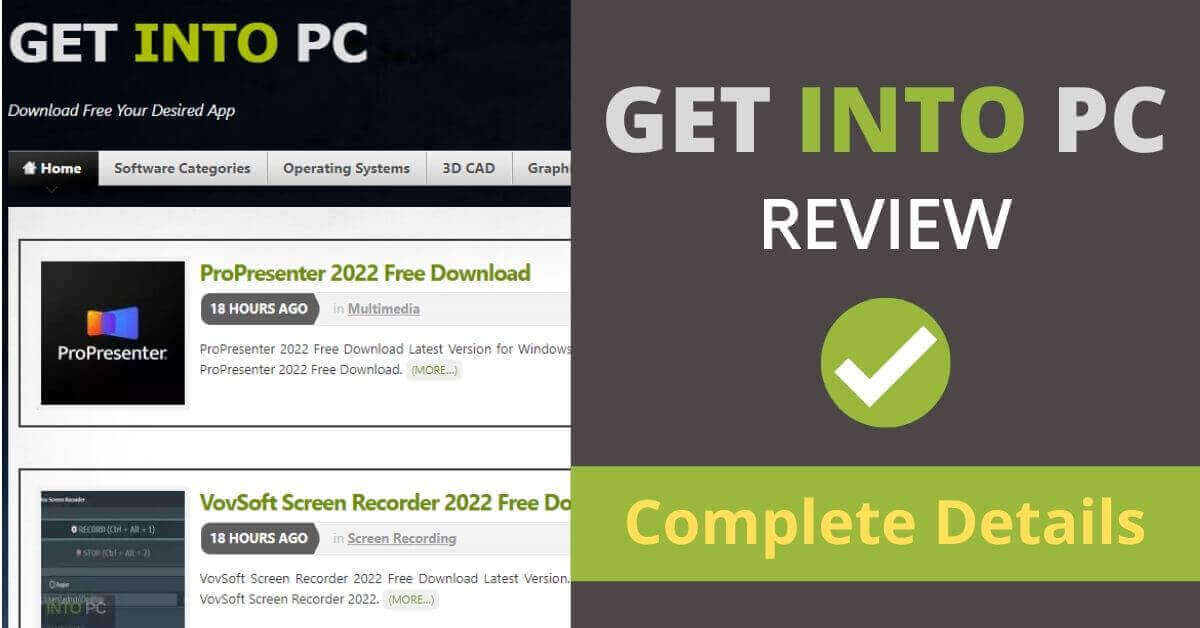